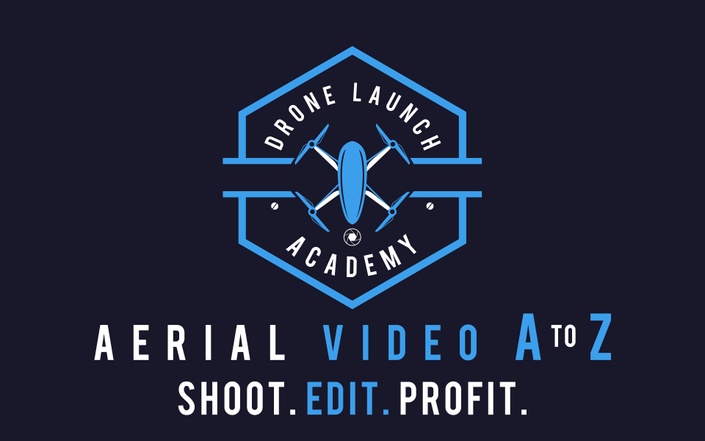 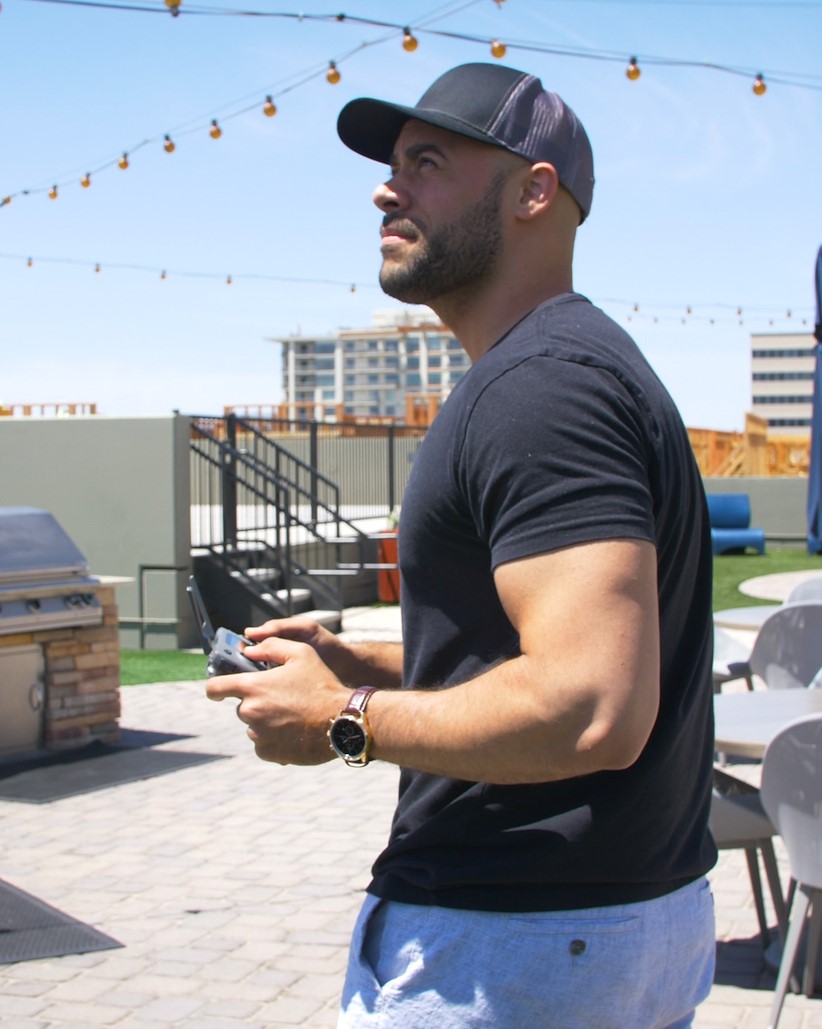 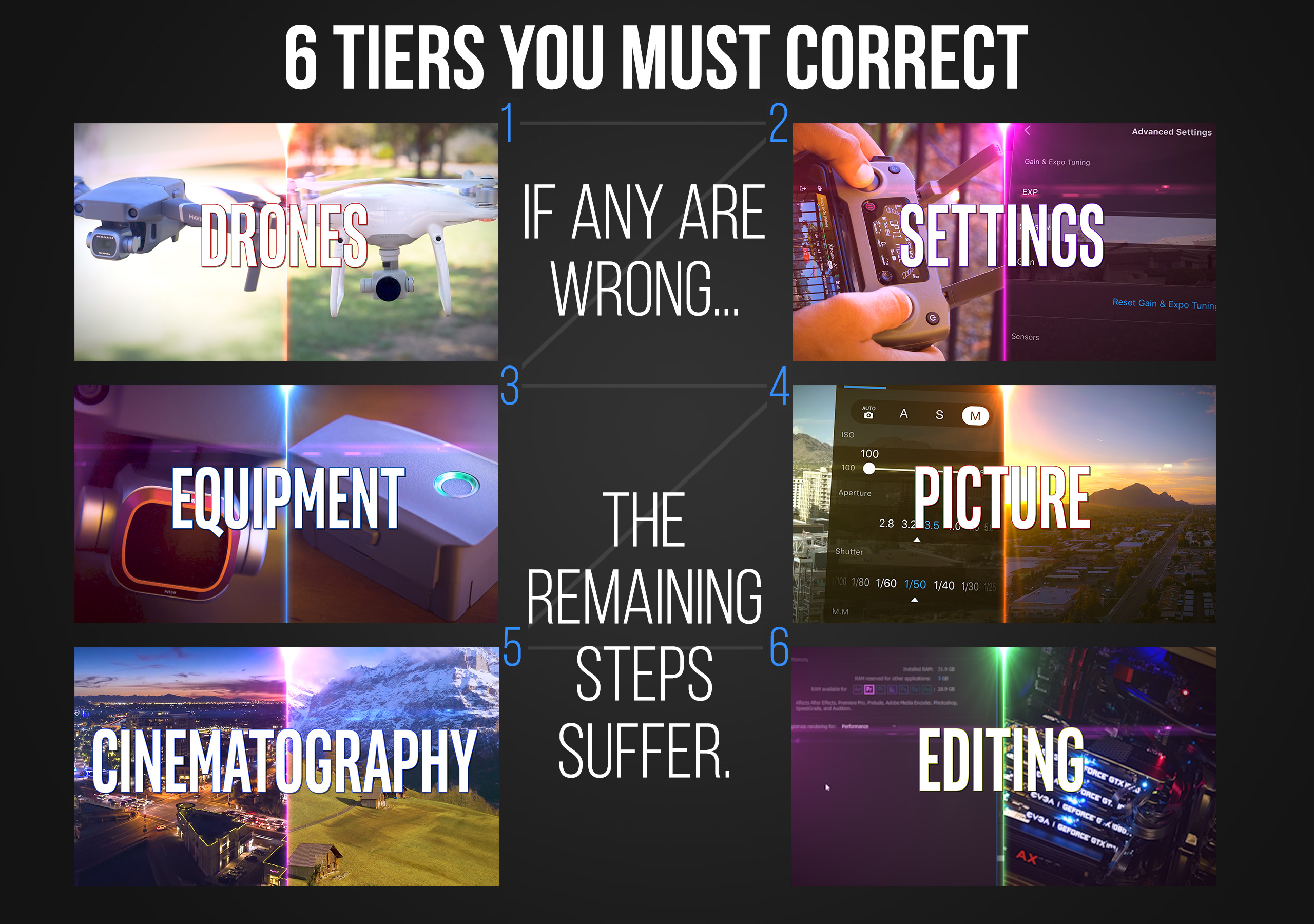 They just seem to be able to create stunning aerial video that looks and feels so professional, stunning, and cinematic (like this...)

If you've ever had thoughts like these, keep reading... 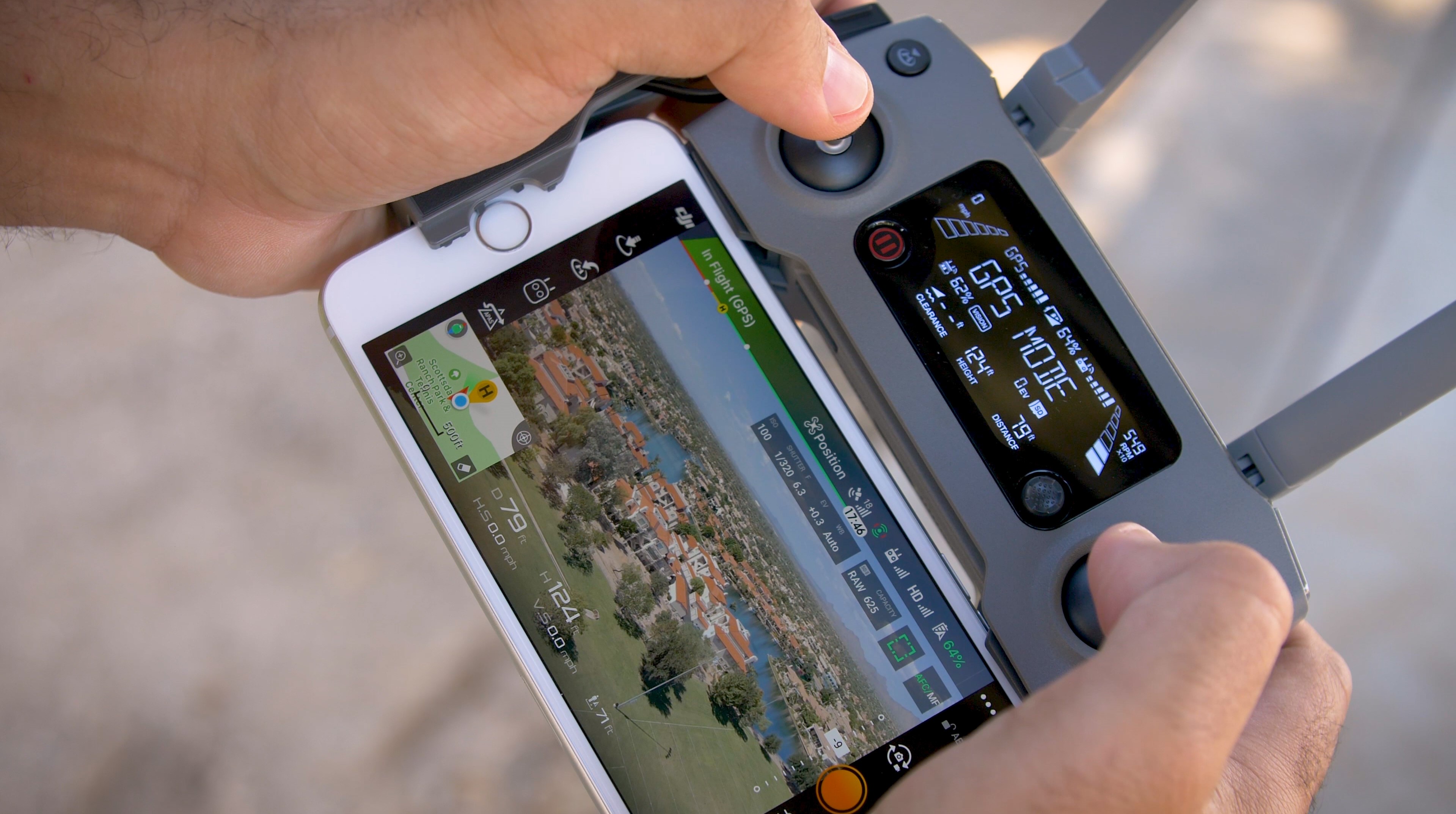 Uber-successful drone pilots know that owning a drone and being able to fly it doesn’t make them special.
They know that it’s WHAT THEY CAN CREATE from what the drone captures that makes them special.
Just like cooking… anyone can go out and buy the raw ingredients (maybe some beef short-ribs and asparagus?), but not everyone can run a high-end restaurant that charges $300 per person for that dish.

The same is true with drones. With the proper training and effort, you can learn to create something beautiful, something that wows people, something that the “14-year-old” nephew isn’t able to create, even though you both have the same “raw materials.”
You INTENTIONALLY honed your craft. You are a true professional.

Uber-successful drone pilots are able to effectively get the word out about their work and win business.
They make beautiful, eye-catching demo reels, tailored specifically for their ideal client, and they are able to build genuine relationships that are founded on trust.
But before you can tackle ingredient #2, you have to master ingredient #1.
We know there are plenty of people out there that WANT a successful drone business and are WILLING to put in the work. They want to master the skills necessary to have an uber-successful drone business.

They just want some guidance. They just need to know how to get started.

Here are a few screenshots from the course...

We included a COMPLETE job shadow walkthrough where I take you along a live shoot so you can see my workflow from start to finish.
(Flying, filming, editing, color correcting, effects, exporting...the whole thing).
This way you can follow along and apply all of the steps you've learned throughout the course and practice them from start to finish. 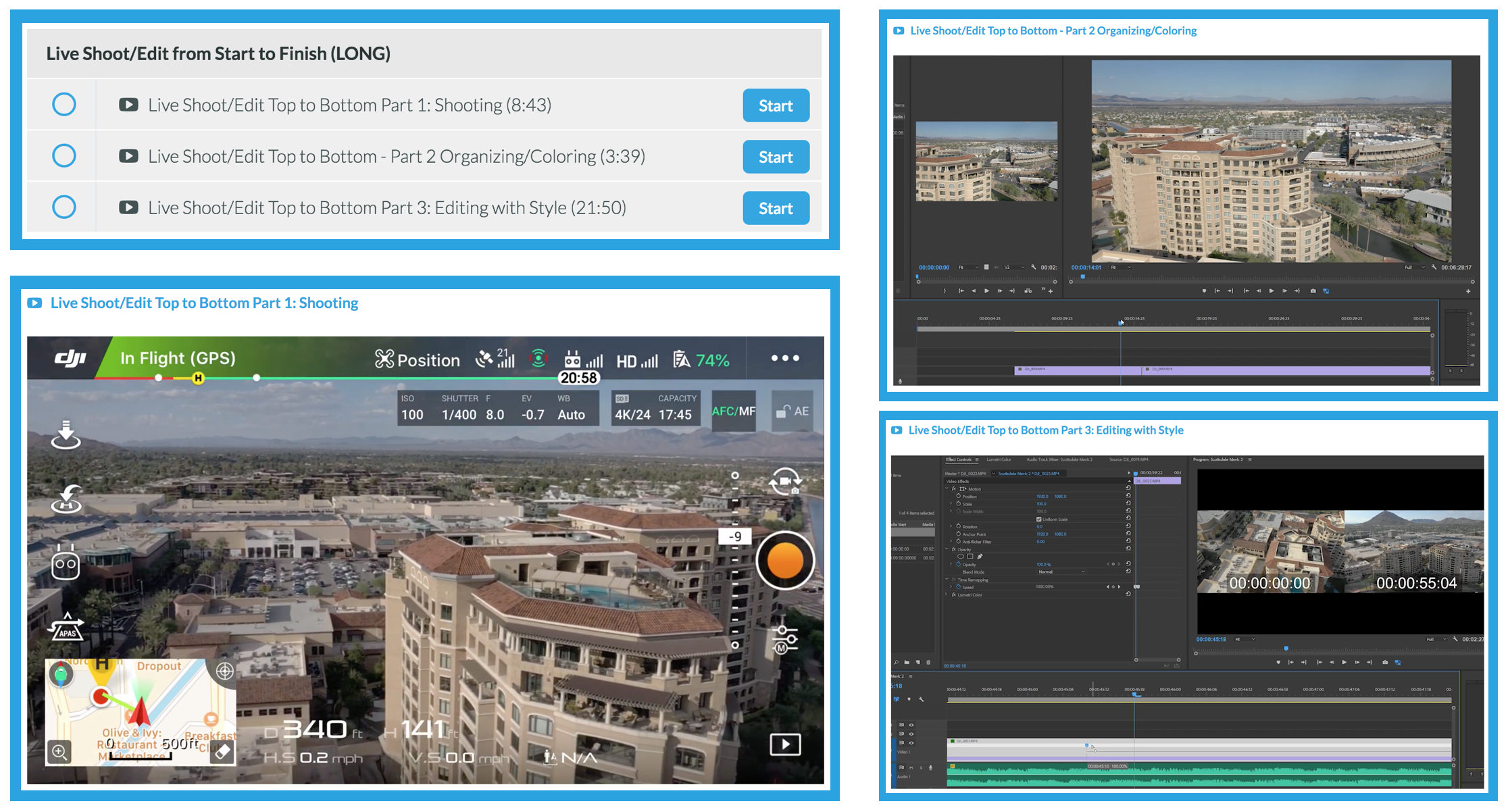 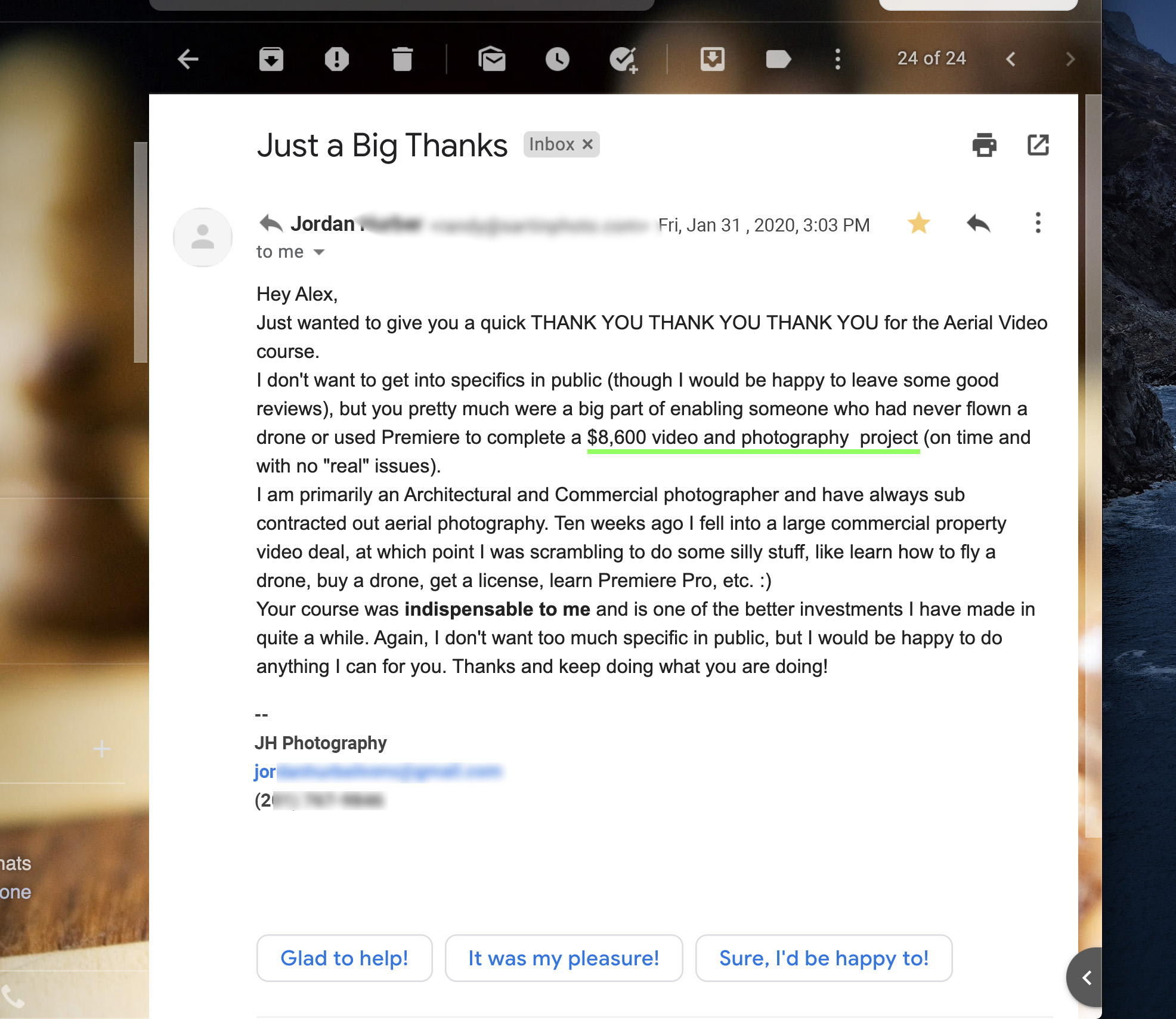 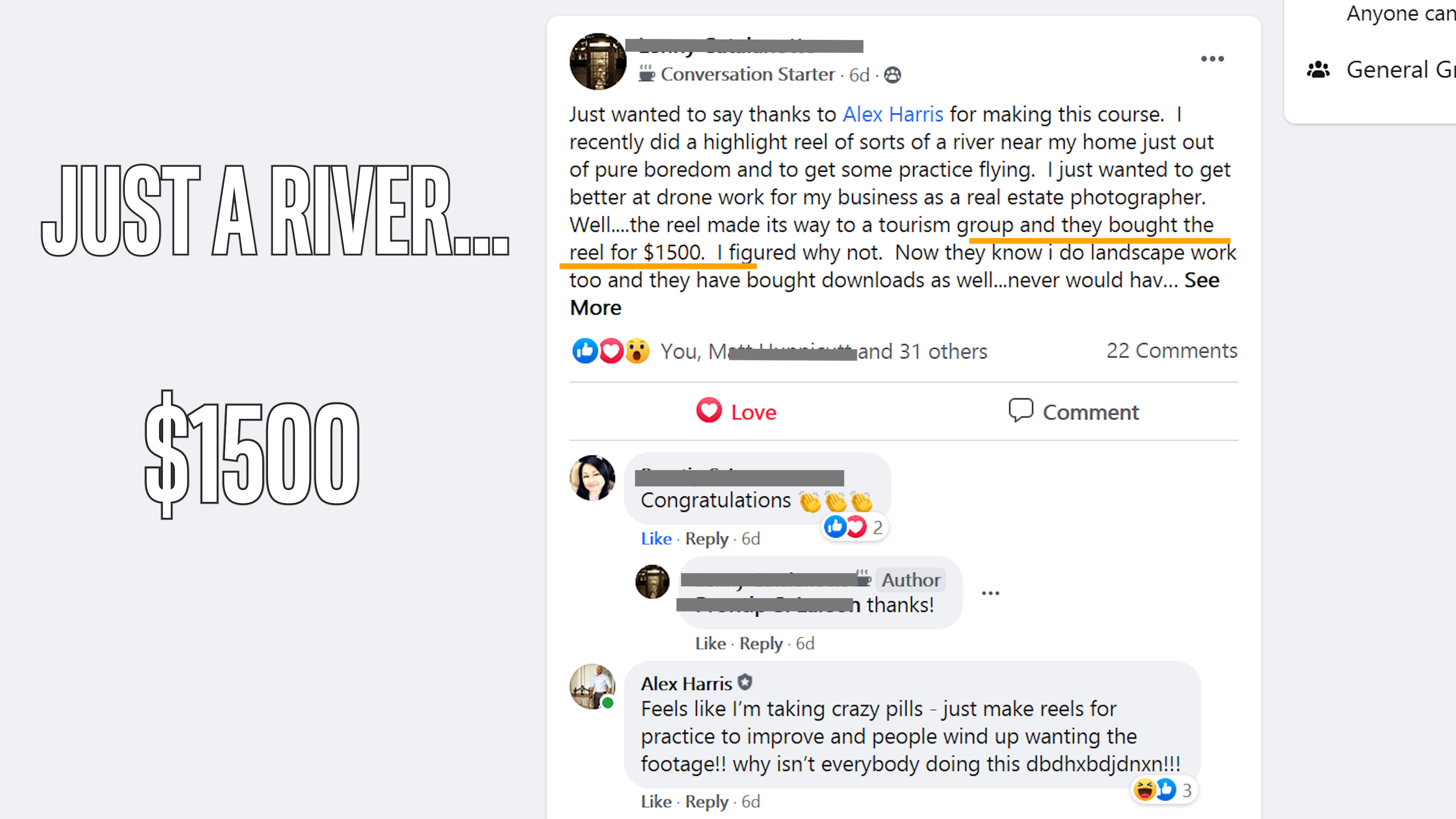 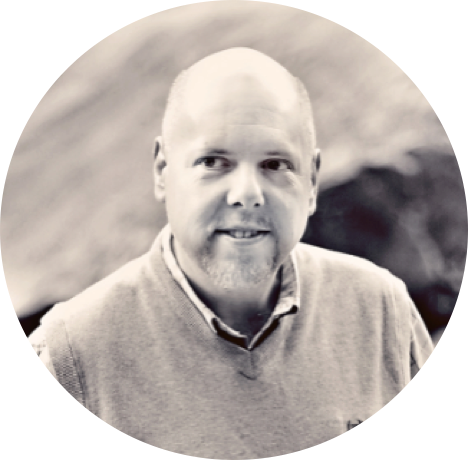 Want to see for yourself?

If you want to take a sneak peek into the course, we've opened up two modules totally free for you to check out. 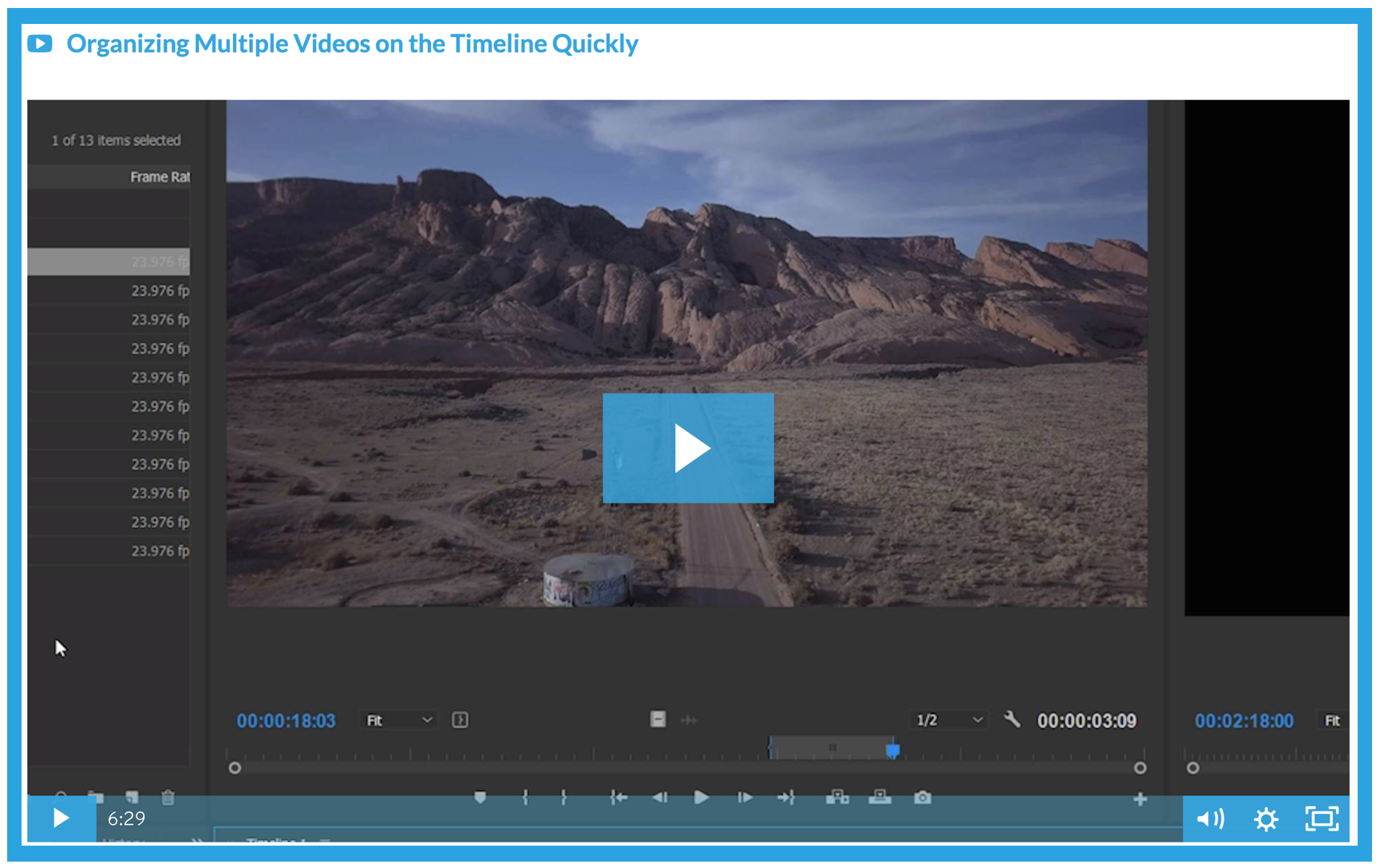 Our goal with this course is to go overboard with value.
We know that in the online world today, people are being sold to all of the time.
We don't want to be just another noisy promotion that makes a ton of outrageous claims. But we do want to show you the value of what you'll get with you sign up for Aerial Video A to Z.
We've done our best to base the numbers below on REAL data and not just some arbitrary numbers that we made up to make it look more valuable than it really is.

(Again, I know that sounds pretty high, but we did our best to base these on REAL numbers.) 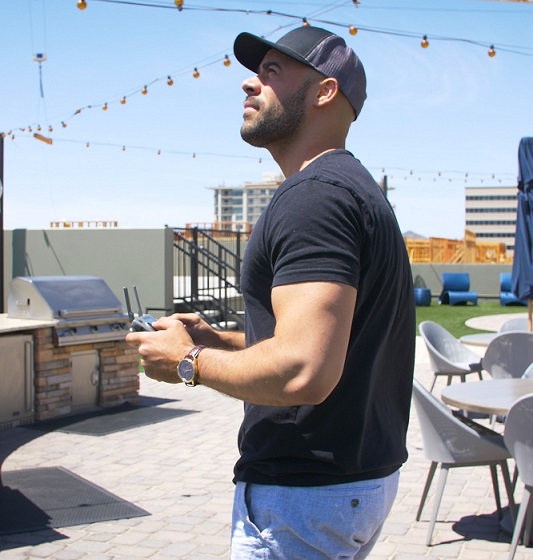