Shoot away from the sun if you can. Watch out for shooting in harsh super bright sunlight though. Clear sunny days look nice to you but your camera has a hard time with all those shadows. 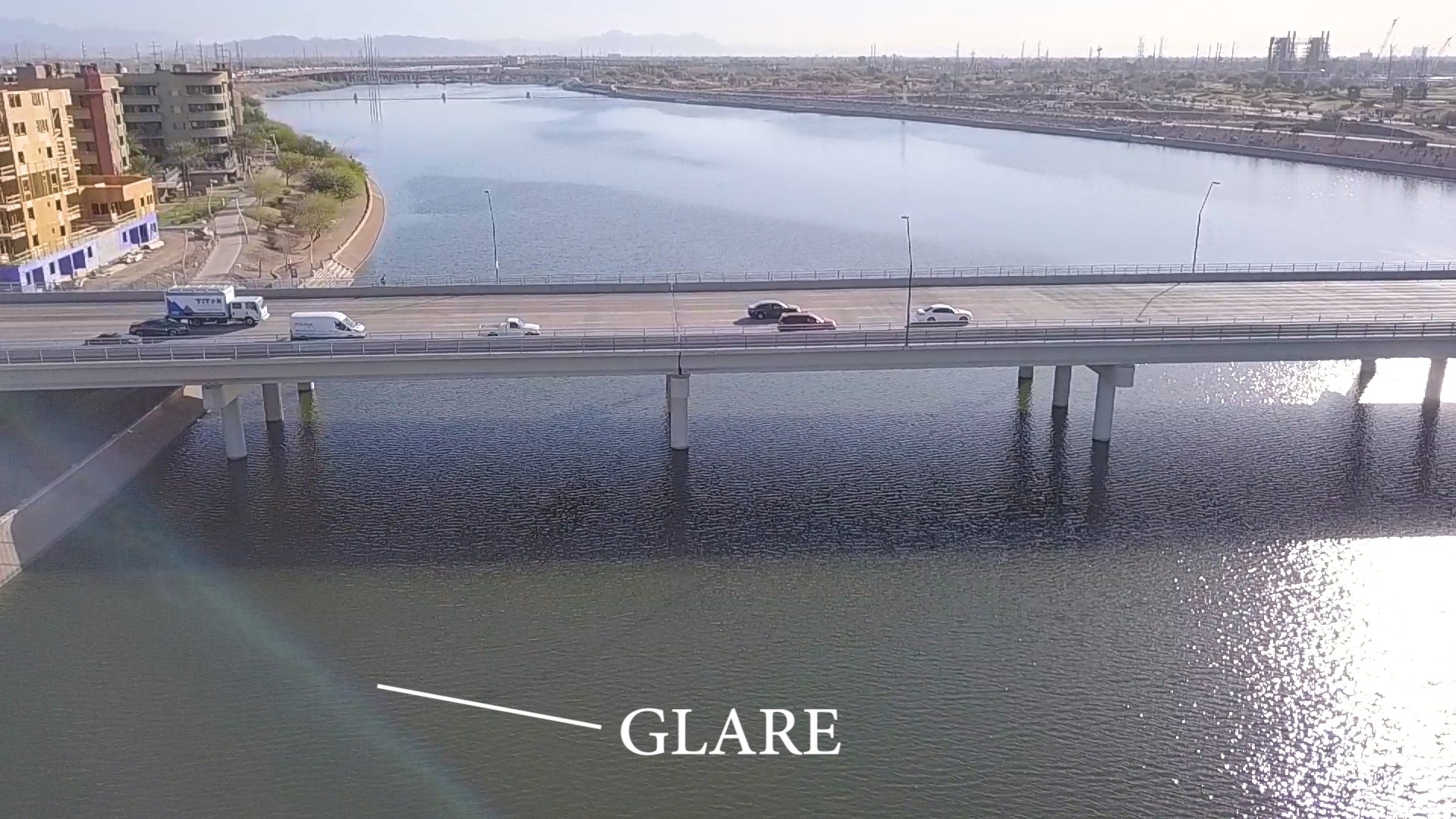 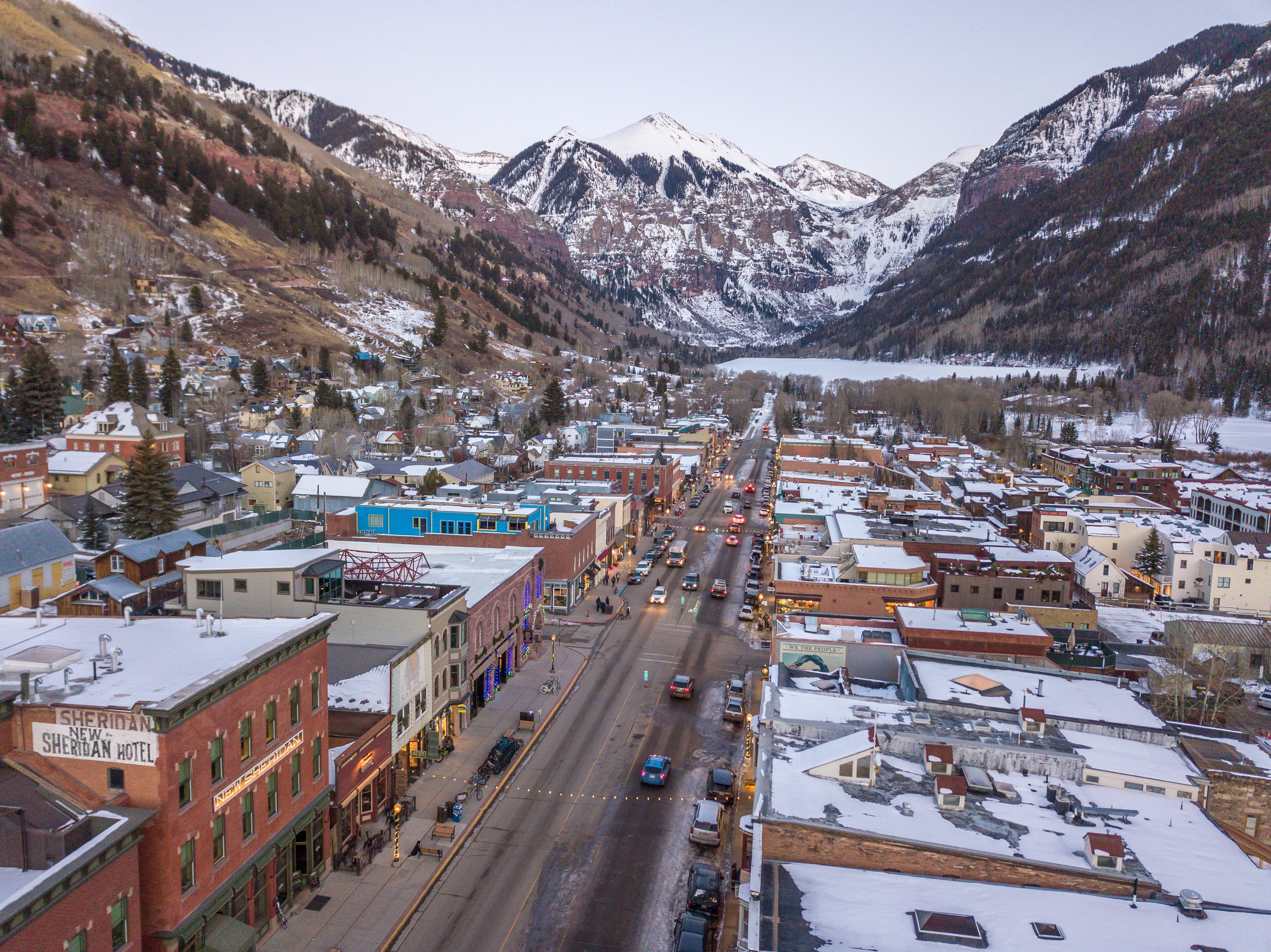 The closer you can get and the closer to the ground, the better it will look ironically.

If you fly up 400 feet and try to look at something, it doesn’t mean it will have a giant wow effect, it will just be hard to see. Having a drone really just removes the limitations of the ground but it doesn’t mean you have to fly FAST AND HIGH you can do a slightly above ground shot if it makes sense.

A unique perspective is shooting straight down.

Drone shots aren’t completely unique and unheard of anymore, but still not a lot of people will have photos of their estate/casino/farm, whatever from a birds-eye view. Usually the lighting is easier this way anyway. So as usual, just aim for symmetry. Most drones have a grid you can place over the shot to line things up, but I suggest you develop an eye for it on your own. 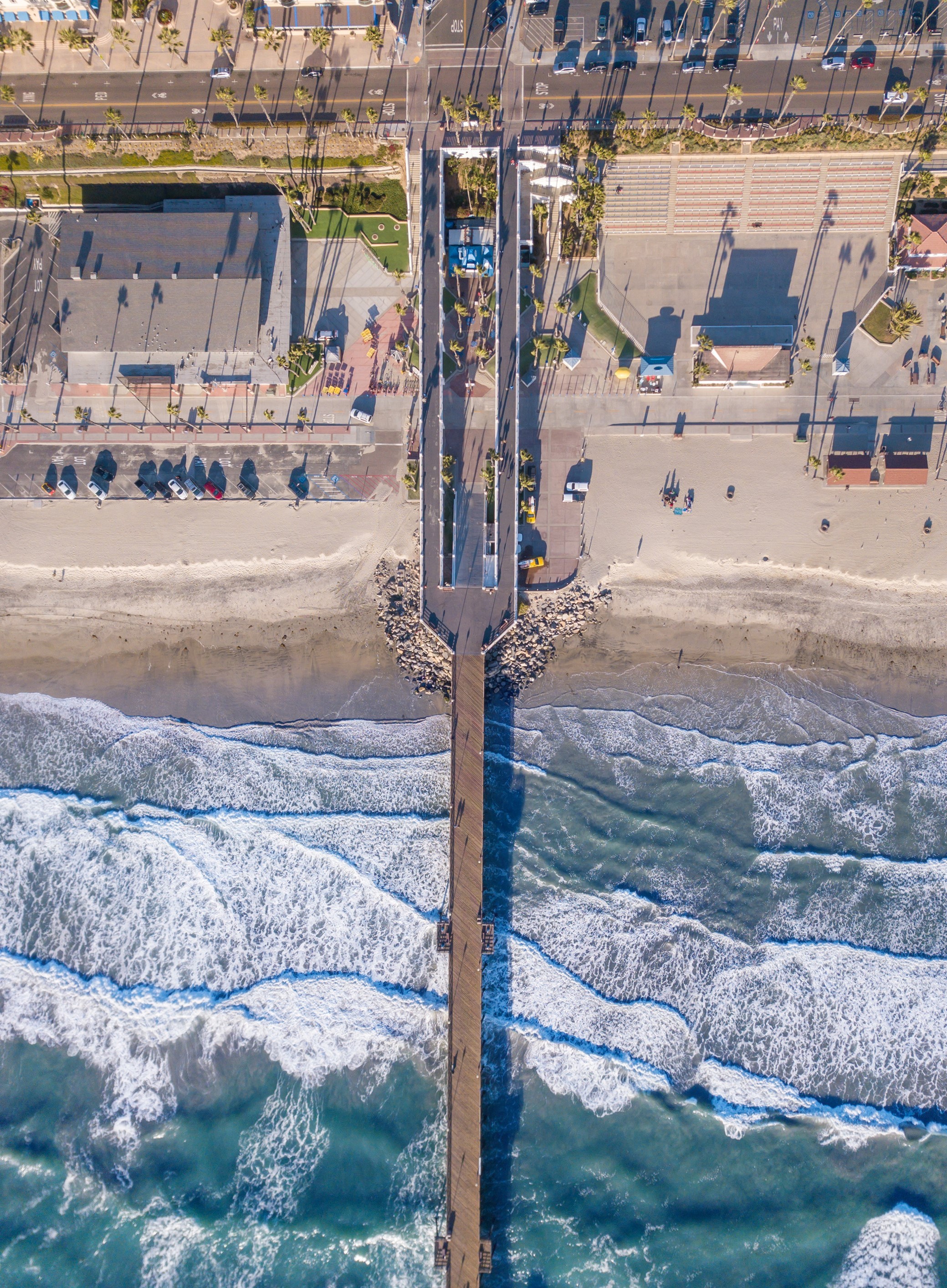 On your drone, choose tripod mode if it’s a DJI drone so the focus is on remaining still. You can pop the switch on the side of the Mavic remote if you have one, or swipe right on the screen to go to tripod mode.

If the shot you’re taking is crazy extreme in terms of brights and shadows, like a sunset shot with the house in the foreground so its super dark and shady, you can choose a photo mode called AEB – auto exposure bracketing. This will take 5 photos at different levels of brightness so that you can overlay them later on in post. We go over this later so relax.

This isn’t always necessary, you don’t even have to do it usually, but if you’re want to be extra sure, shoot like this so you can layer the photos afterwards.

There is a feature called Portrait mode on DJI drones where the camera turns sideways. This is really handy for Instagram photos since they are allowed to be tall and fit a screen better that way.

Take multiple photos, from multiple angles, there's really no harm in this. You'll catch onto which ones work better for framing pretty quickly.