Equipment - What do you NEED and what do you not?

Equipment - How much do you actually NEED?

Surprisingly, not that much.

Tons of sites will push you on buying all sorts of filters, polarizers, guards, extra lights, this that the other. I have had the same frantic 8-year-old-at-Christmas rush that everyone has, bought all the nick-nacks and the only things I REALLY use a ton of are:

Computer is a separate topic, I will go over that next chapter.

Travel Case - This is handy when you want to be stealthy and not bring a ton of attention to yourself.

16ND and a 32 ND Filter - Sunglasses for your camera. This allows you to slow down the shutter so you get that really smooth cinematic appeal that you see in Movies and TV. 32 is good for broad daylight on a sunny day. If you want to get a 16 as well, incase it isn't that bright when you film, that's probably all you'd need between those two.
$16 on Amazon.com - here is mine

3 Batteries - For my Mavic, that's (realistically) 20ish minutes of flight. Phantom 4 Pro that's 24ish. You could get away with two, but I prefer the third just incase I forget to charge one.

Polarizing Filter - These limit harsh light which allows medium lit things to seem much stronger... but its a weird look I don't really enjoy so that's up to you. 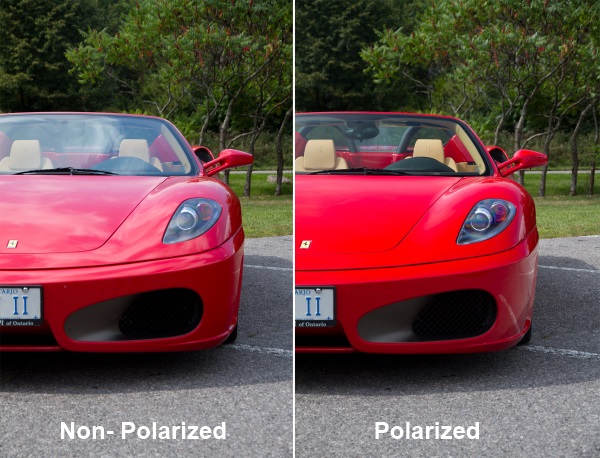 If you want to shoot tons of trees or lakes where there is glare or shiny leaves, then this would be helpful since it can really make plants stand out and water seem less reflective.

Me rotating a polarizing lens over the camera. It was actually hard to do, so ignore the picture quality and pay attention to the lighting changes that happen. You can see how the sky is softened but medium areas of light appear to be unchanged and therefor look stronger - namely, this green tree. 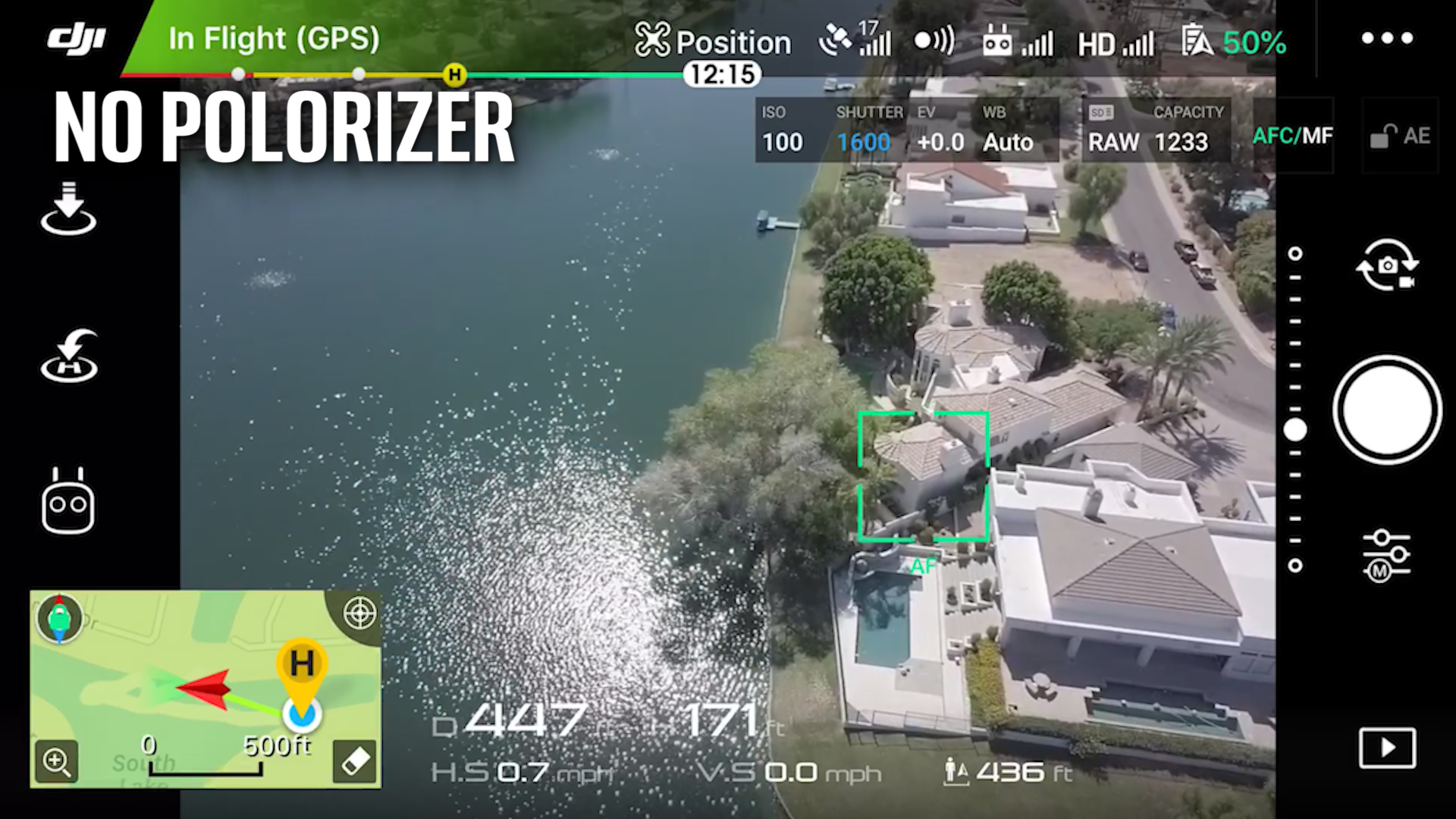 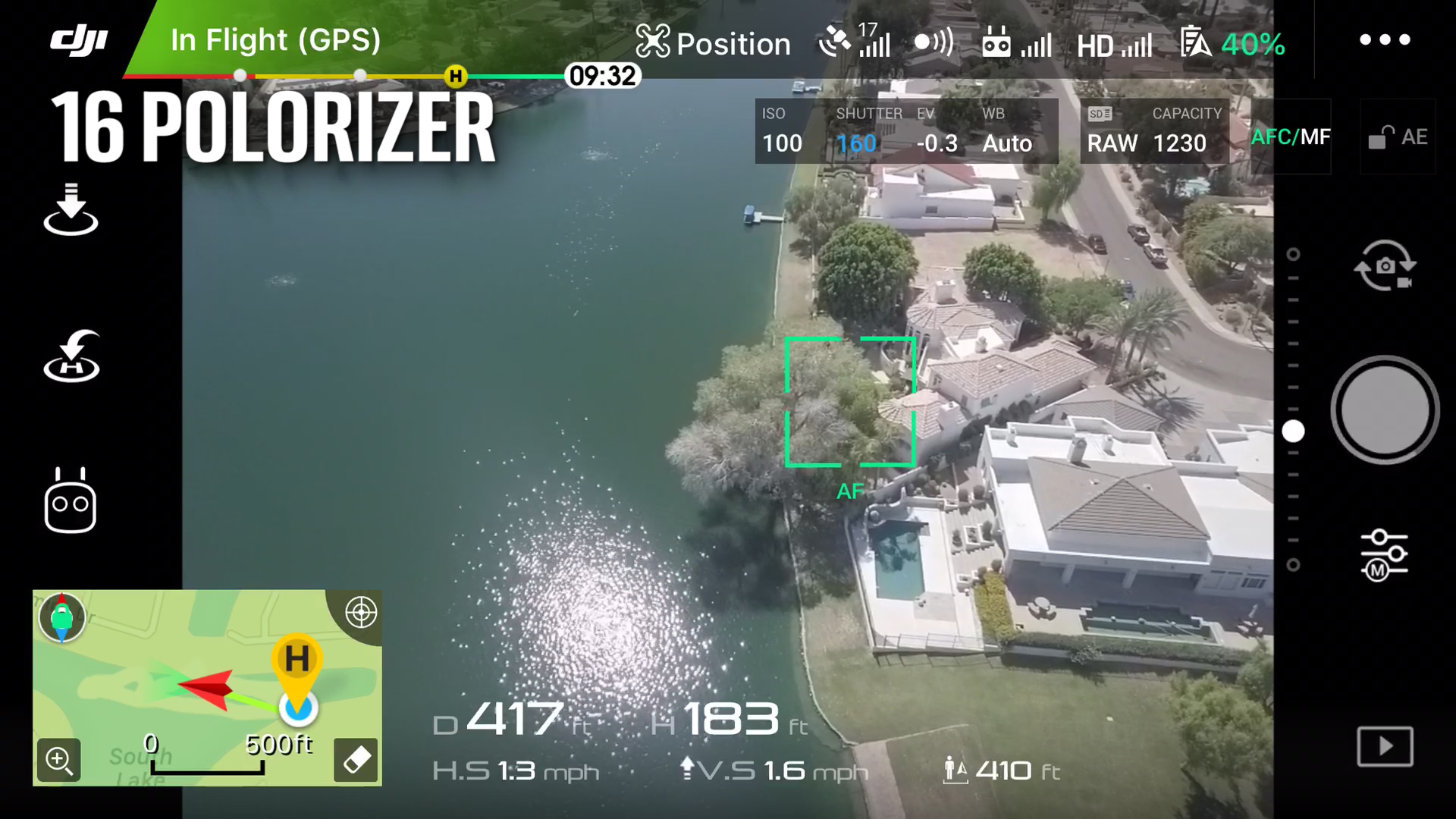 Notice the green is more green in the Polarizer photo. It just does that to plants. 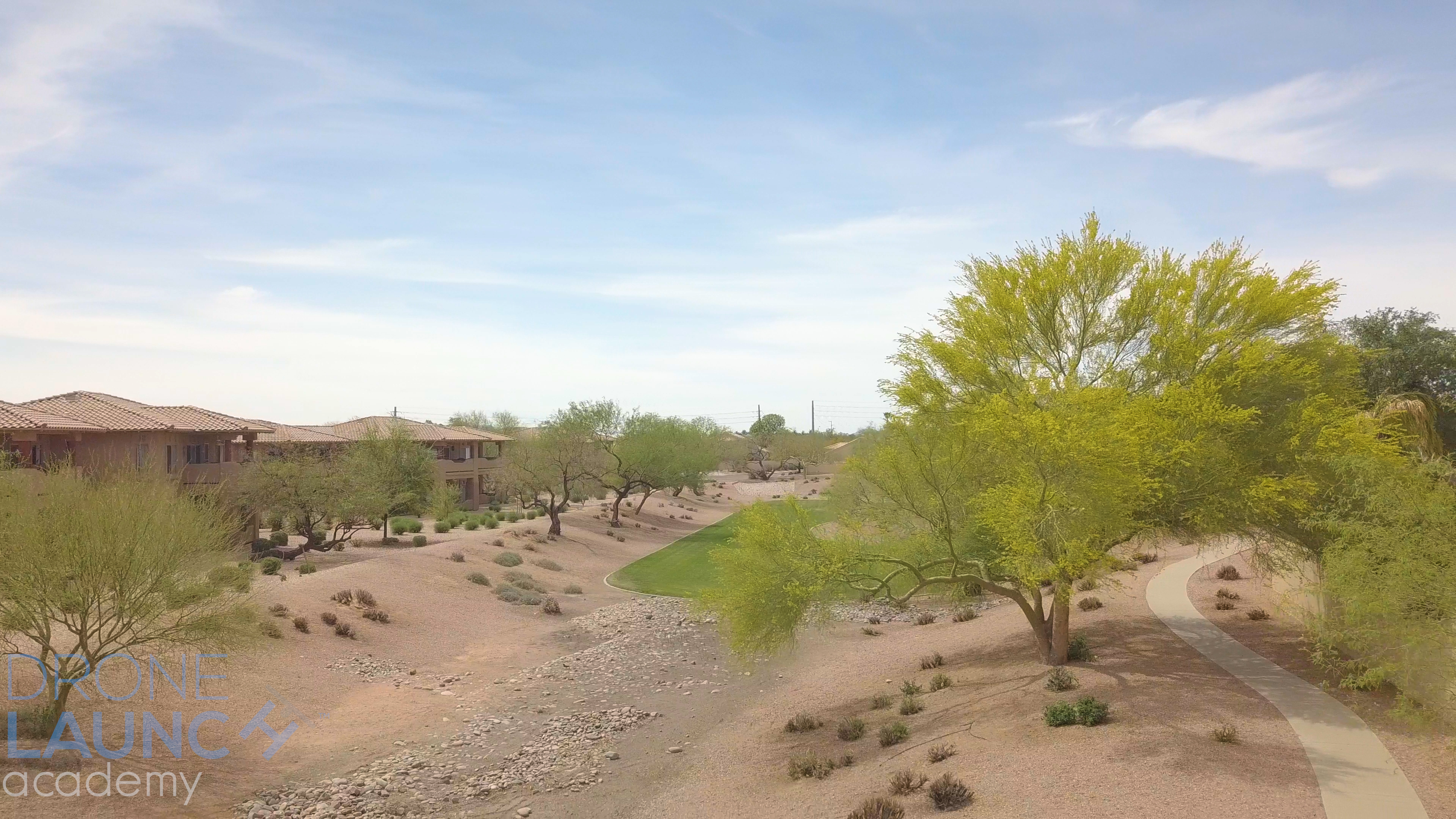 I've used a 16 Polarizer on the Mavic and done fine, the kit usually sells with 4, 8 and 16, and these work just like the power of ND filters. 32 would be really adding a lot of dimming *on top of* the polarizing feature. So you get two in one.

Here is what I used:

RANGE EXTENDERS are basically little radar dishes to catch more signal and help you send it better. Super cool, makes you feel like you're ready for anything, but I've also barely come across a situation where the Mavic's range wasn't good enough on its own. 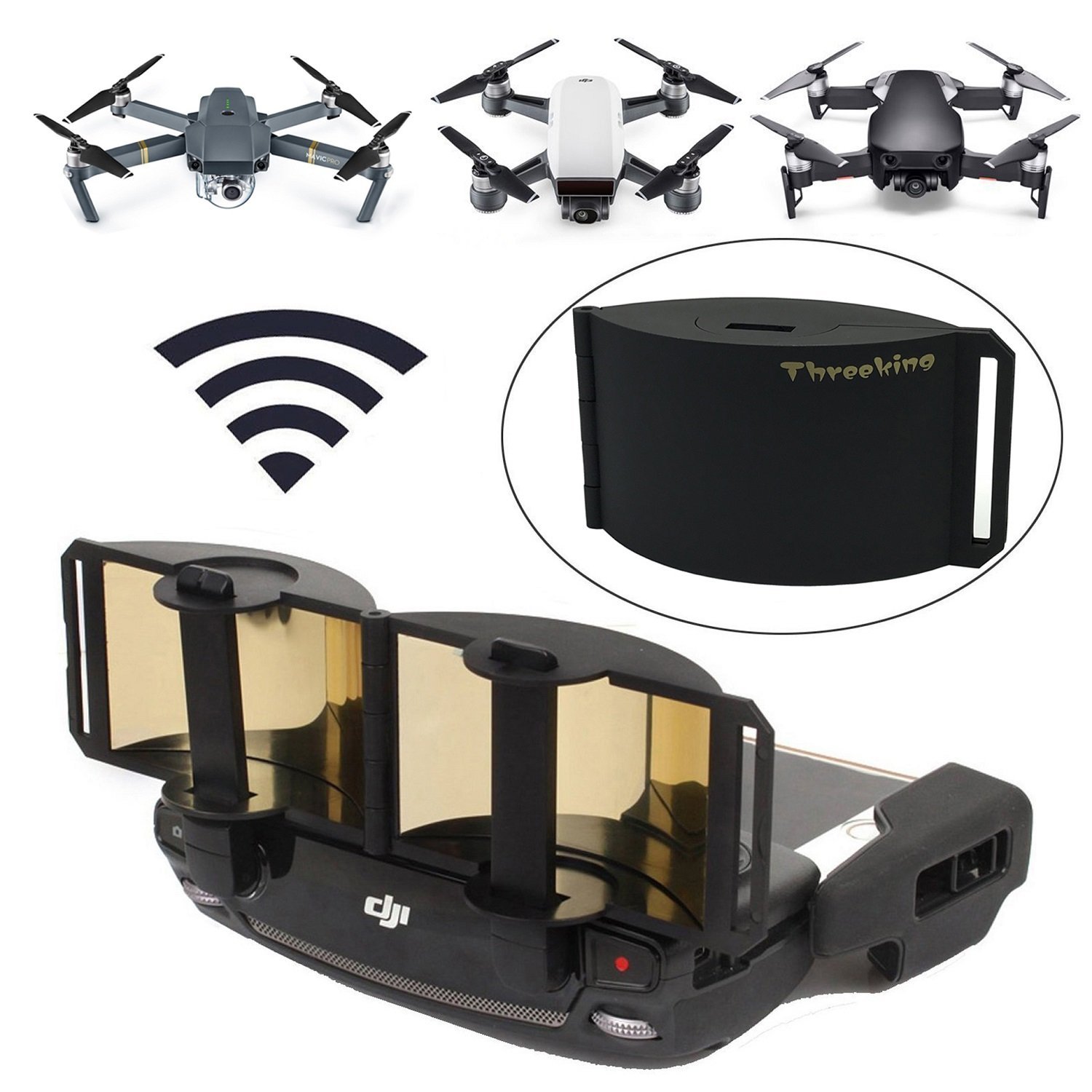 But to be fair, they are only like $8 anyway

So I have them, but don't need them and don't even suggest you get them. And when you lose signal its typically because there is a building in the way. No range extender is going to make your signal curve around the building to reach your drone so its of no use there.

I've heard the Mavic Air loses signal way faster, same with the phantom, so maybe those could use the boost.

UPDATE: FAA now says if you’re shooting at dusk or dawn, the 30 minute window before and after sun up/down - you have to be visible for 3 miles with big obnoxiuos LEDs, so here are some for $85, and I chose these because they have good reviews. Cheaper ones are hard to get set up right people are saying. 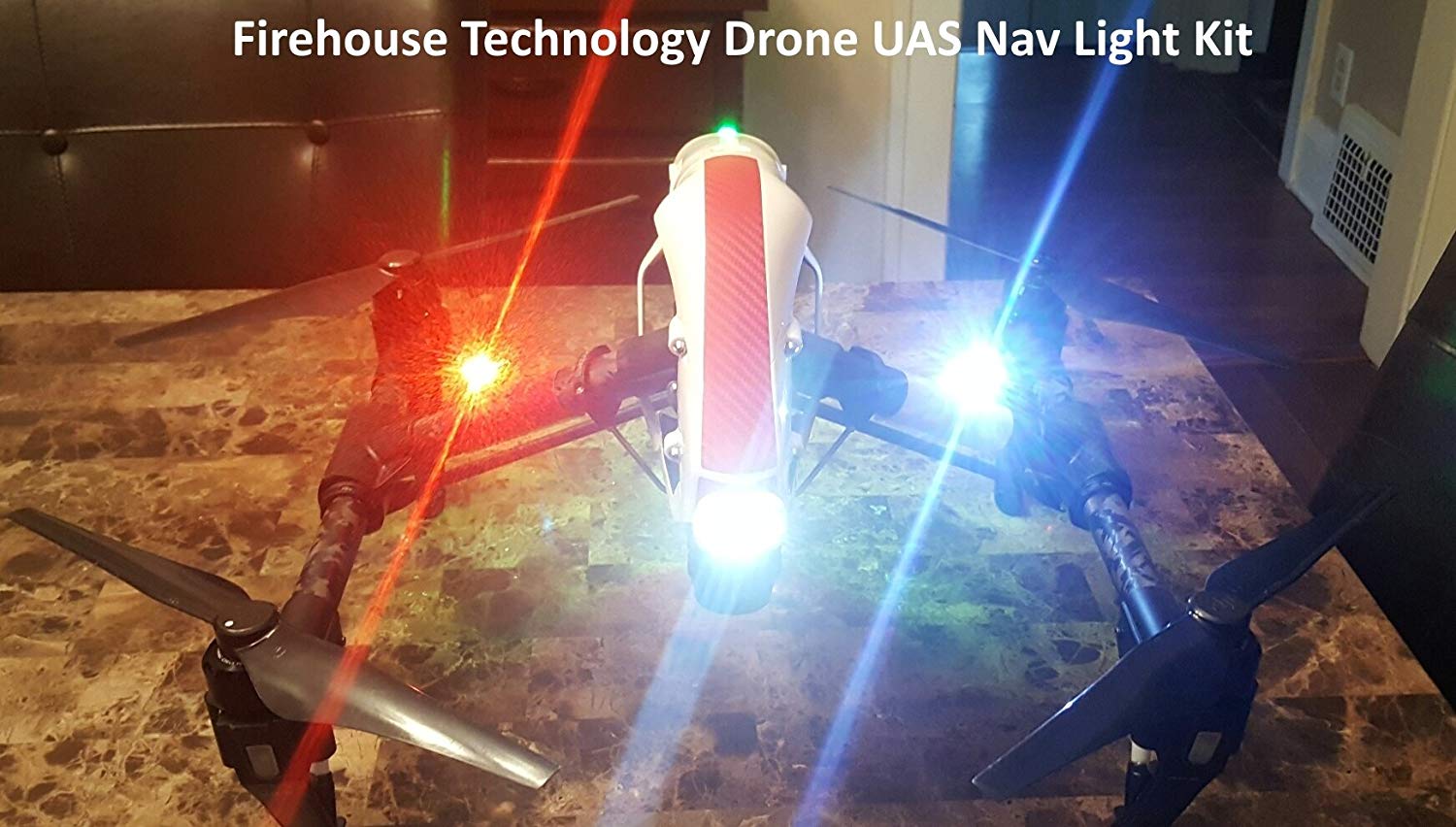