Every Video has a size to it - length x width

This is called Resolution. 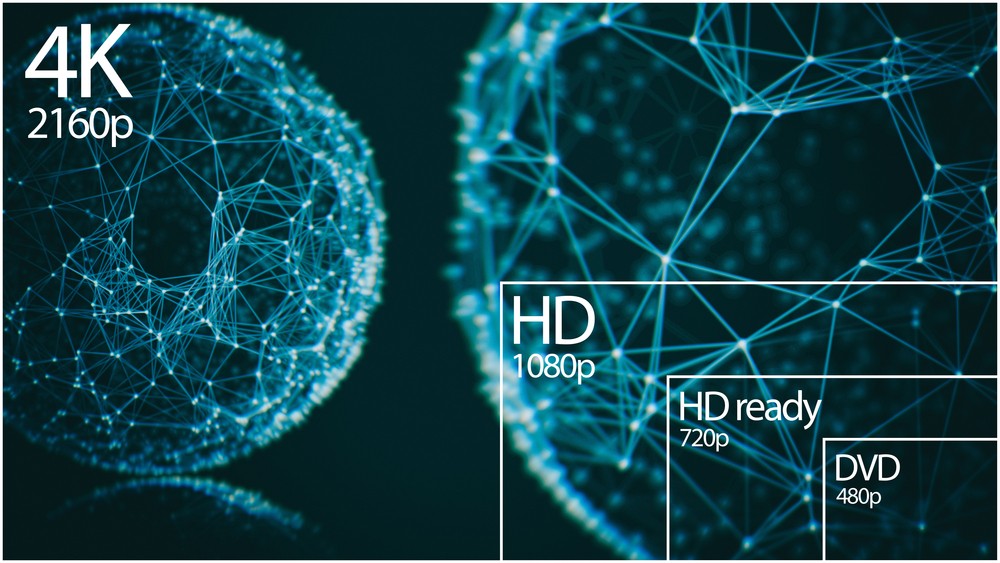 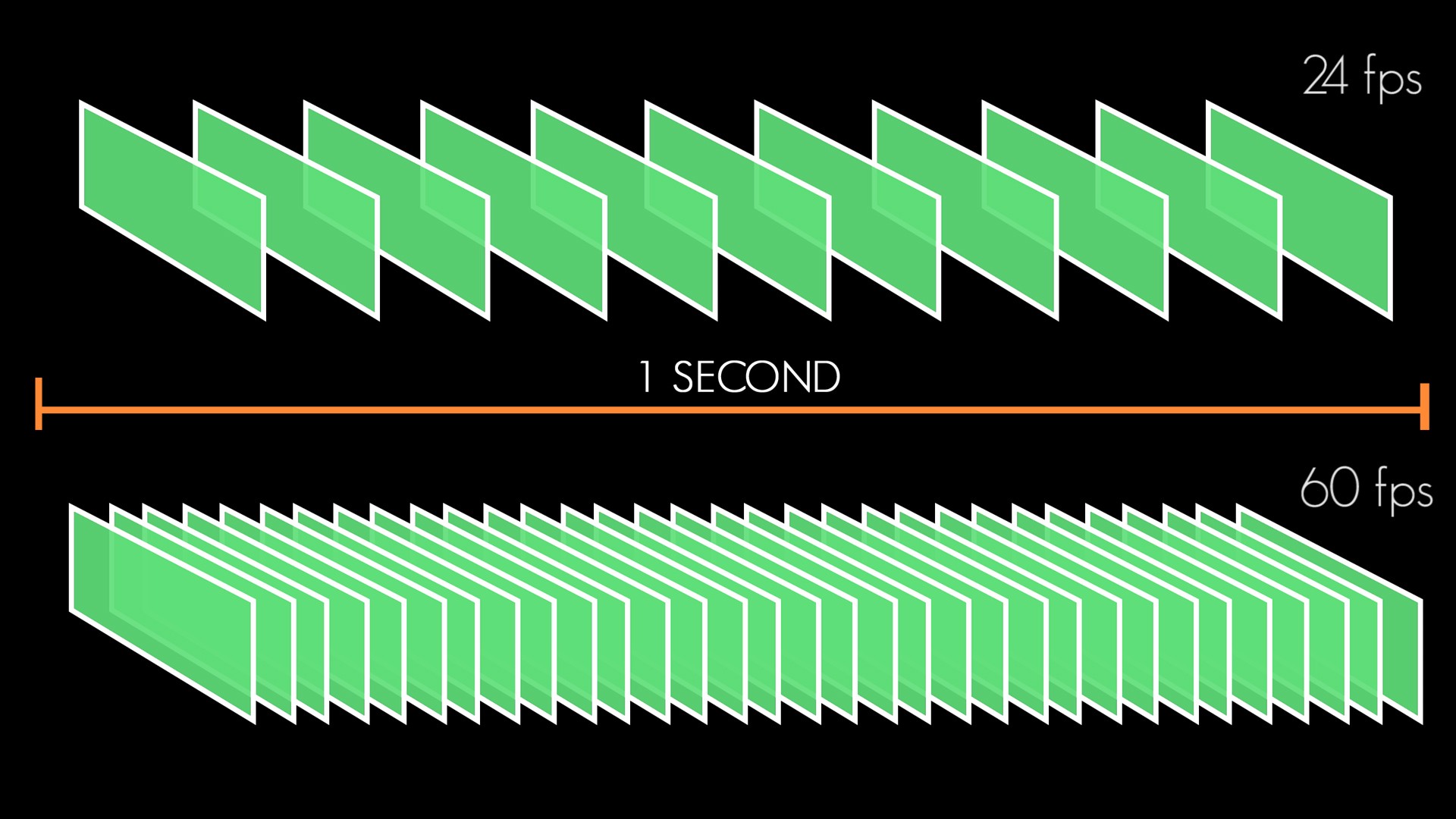 You can also see how this quickly becomes much more work for the camera processor to handle. ESPECIALLY in 4K.
4K at 60p is 4x the size and 2.5x the amount of images of 1080p at 24fps (which is what most cameras do).

That is literally 10x the workload for that tiny in-camera processor to struggle with. THAT is why it takes a serious machine to handle 4K 60fps (like the Phantom 4 Pro)

But don't worry, 24fps at 4K still looks beautiful... even 2.7k looks great and you won't be able to tell the difference on a tablet, laptop or phone, or even most Computer Screens.

There are a bajillion different file types but the only one you realistically need to worry about these days is H.264 - also called MP4. Just listen for the 4 at the end. Pretty much everything you put on YouTube, Vimeo, Facebook, send to a client for review, whatever, will be in this format.

Quicktime MOV is almost always a second recording option for drones. Lets pretend data is apples. Think of MOV as a barrel - sometimes its just better to use MOV, the barrel, if you're hauling a lot of apples. Like sending a production company some footage for them to edit with later on in their movie.

If you're not carrying many apples, or using something smaller like grapes, its just easier to use something like a little tupperware container- which would be MP4 in this case. The general idea is that there are different formats for different applications but usually H.264/MP4 is fine.

The thing is, no matter which container you use in this situation, the item inside of it is the same. The drone films in apples. Either way, we wind up with the same product, so if I were you I would just stick to MP4.

This new format is equal in quality but half the size, which is great, but it's really new. It will be months before everyone has caught up to being able to edit with it. Premiere JUST got an update 2 days ago (October 22nd) that allows for this new container to work.

I've tried it and it has been frustrating to say the least. If you can manage to keep your software totally up to date and don't mind skipping out on the Proxy chapter (meaning you'll be editing that footage in full 4K and it will be LAGGY and difficult on any computer) then yes film in this for the technically best quality. But on my Mavic 2 Pro I have seen basically no drop in quality by filming in H.264 and my computer has 0 issues with it. Both Premiere and Adobe Media Encoder are using this 100% fine, but H.265 will give you some funny hiccups with your software reading it for a while.