So many Drones - Which one is for me?

Buying a drone is the most childish experience I’ve had in a long time. My gosh how many dumb excuses was I making for why I definitely NEED 3 extra batteries, every filter, active tracking, a drawstring bag with the words "Extra Propellers" on it.

There are so many cool features like active-tracking, orbit, tap-to-fly. I've tried ALL of them. Tried. That was it, never needed them again, so don't stress if you don't have some obscure extra thing.

The meat of this is the Sensor - the video quality in the end. You have to balance that with the expereince - will you want to fly it often to actually practice?

With all that being said, this is what I consider the barrier of entry for Video Production with a drone, just like Photography, it is the DJI Mini 2 - $300ish Used. $450 New.

Honestly that's like the LOWEST quality you can get people to buy with and it still rocks. It also takes RAW photos. 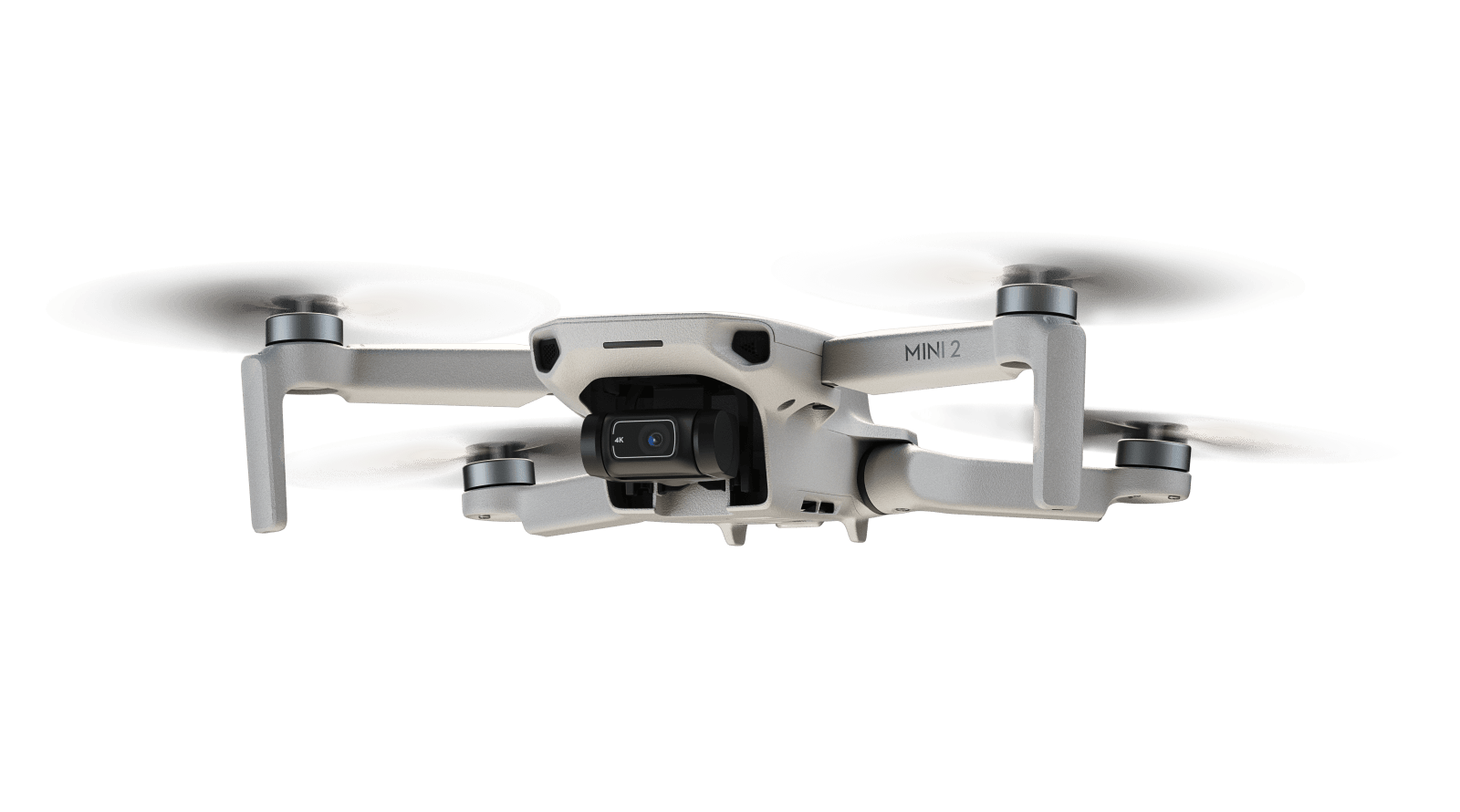 It will get the job done just fine so long as you set it up the way we set all our drones up - in manual, exposed correctly, steady PATIENT flying.

Don't try to push it and do something crazy like filming a sunset expecting rad footage... Look away slightly because facing the sun will be just too much work for that little sensor.

DJI told me they don't want the Mini 3 Pro and Mini 2 to compete. It isn't a replacement its just a more VIP option but the same size.

Mini 2 - $450
4K, RAW photos, Great connection, really impressive for the size, convenience and ease
Mini 3 Pro - $750/$900
Get the $900 one, it is REALLY worth having a dedicated smart remote especially for this little extra.
1/1.3 inch sensor, 4K footage, vertical filming, 12 megapixel RAW photos, quietest drone so far, looks like a bug flying. Such a crazy fun experience, incredible data. They've made the footage look like it came from a bigger drone. Activetrack to follow you around if you care about that.
(I've got a review on this drone already in here)

Air 2S - $1000
Pay more for the Fly More kit though, you want the batteries and ND filters:
5.4K footage, 1 inch sensor and REALLY bang for your buck at $1000, such a good deal. 60fps if you care (I don't) and competes with the mavic 2 pro image. Most people in the Mini 3 Pro crowd who care a little more about quality (professionals) choose this drone.
Mavic 2 Pro - $1000 Used
King of drones up until last year. 1 inch sensor, 20 megapixel RAW photos. The holy grail, still worth it. Half of this course is using Mavic 2 Pro footage by the way.
Autel Evo II 6K - $1100 Used
6K 1 inch sensor, 20 megapixel photos. Flies funny, default picture is weird. Have to tweak it in editing but then it is great.
I'd pick a mavic 2 pro used anyday
Mavic 3 - $2150/$2850
Get the normal version not the $5000 Cine version if you don't know what Prores format is.
There is no going back after having this drone. Unbelievable dynamic range. UNREAL stability, color, control. When it launched it was janky, but they fixed everything with firmware updates. A 7x zoom lens as a second option. Everything I have filmed has looked much better than i was anticipating while shooting.
This is for professional who want to knock anything out of the park, no limits honestly.
DJI Mini 4 - No, don't even start asking.
Inspire 2 + X5S camera - $8000+ Used
Shoots 6K RAW Video (literally filming in RAW photos)
5.2K 422 Prores and 4K Proress 4444 incase you know what that all means. Its an insanely high quality image that is mega flexible for color grading and so enjoyable just to watch ungraded b-roll with it, but man is it a pain in the butt to get out, lug around, deal with the attention and the noise it has. It's more like a once in a while, Ace in the hole to blow something out the water or shoot Stock Footage and practice cinematography. Interchangeable lenses are really nice too.